The truth: Why dogs are carnivores and the appropriate HP-LC diet 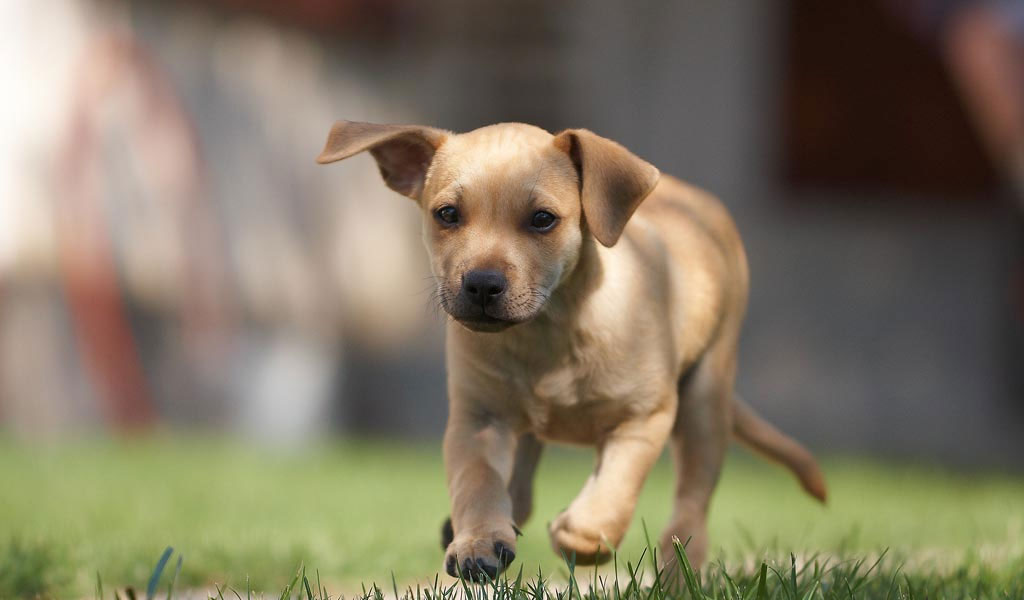 Are dogs carnivores or omnivores? The simple truth is answered within the title of this article but we will explain explicitly why that’s true and not the other way around, and also highlight how important a proper meal plan is – an appropriate HP-LC diet (for your information, HP stands for protein, LC – carbohydrates).

Most people have already accepted cats as obvious predators and carnivores but folks tend to humanize the canines way too much, which has resulted in a great debate whether dogs are omnivores or carnivores at the end of the day.

For your convenience, as we believe this is an extremely crucial topic, we have structured this article in such manner so that it’s easy to follow and navigate.

1. Historical roots
2. HP-LC diet – what is it and why it’s crucial to dog’s health
3. Final conclusions and tailwind notes by hmtip

Before we dive into the page of history, here are simple definitions for both carnivores and omnivores.

Carnivore – an organism that gains energy and meets all the nutrition requirements mainly or exclusively through diet of other animal tissue.

Omnivore – an organism that gains energy and can meet all the nutrition requirements through diet of both animal and plant origin.

Now, back to the roots. You might be surprised to learn that there’s an ancestral connection between wolf, dog, AND cat. Dogs and wolfs separated in their evolution about 30 000 years ago and they still have very similar anatomy and physiology (we’ll get into that in a second). However, the picture below illustrates the evolution tree of the wolf that also shows the distant connection to the cat.

Anatomical similarities between dog and wolf

Both wolves and dogs have powerful teeth that work in scissor-motion mode only. Their teeth are designed to catch its quarry and kill it; They’re well-suited for breaking bones of their victims easily.

Both these carnivores have larger stomach volume and smaller bowels. Interestingly, some pet owners try to persuade their dog to chew the food in small pieces before swallowing (as we do), but in reality, they’re not designed as we are and are not supposed to chew in such manner (they physically cannot do it as well as we do as we move our jaws all over the place).

Neither wolf or dog possess salivary amylase. That means, they cannot mix their food with saliva in their mouth that would help transfer the food to the stomach.

Interesting fact
Dogs, as well as wolves, can survive without food (and even water) for several days but they face serious risk of death if they don’t get a sleep for more than a day.

Dogs and wolves also possess common psychological traits. For instance, they both bury food in order to retrieve it later.

Obviously, you can find some differences between these species, but know that there are only 36 genes (out of 3.8 million!) that are not quite the same – 27 of them relate to cerebration and 9 to the digestive system (and all this thanks to the domestication of the animal). Therefore, dogs are not wolves, but it still makes no sense to put them under omnivores. The next paragraph will explain the HP-LC in-depth and tell you what a dog would (and should) choose naturally if it had a saying in all this.

The graphs below illustrate the breakdown of what nourishment would prefer a wild dog and a domestic dog.

In comparison, humans tend to (and should) consume way more carbs than dogs.

Dogs (and also cats) have weak enzyme system for carbohydrate disruption but meanwhile they are able to digest proteins way better. A proper HP-LC is also more suitable for their anatomical structure.

..and the list doesn’t stop here (e.g., cats face serious urinary tract illness risks if an appropriate HP-LC diet isn’t met). The point is, you have to do your best to meet the breakdown (proportions) outlined above for you domestic companion at least approximately (for domestic cats, the proportions are slightly different -52% protein, 36% lipids, 12% carbs).

Domestic dogs (and cats) are descendants of true carnivores. It is also true that dogs have a relatively more adaptive metabolism which is why they can be called adaptive carnivores. However, that doesn’t change the fact that they are poorly adapted to carbohydrate consumption as that may cause serious side-effects.

Please note that it also matters what kind of protein you’re providing to your four-legged friend. Protein that comes from meat, organs or animal world in general are much better suited for their enzyme system than those that come from the world of vegetation, such as soy. Of course, it’s much cheaper for the manufacturers to make products out of the latter than meat, and they’ll clearly state how many good proteins their product contains. Therefore, be wise and, if possible, find out the source of this protein in the first place.

We really hope this has been helpful to you as it’s such a strong foundation for our pet’s health – better weight and glycemic control, physique and overall quality and happiness of life.

If you have any questions, feel free to leave a comment or drop a mail as we’re here to guide you on matters that really matter.

We are a participant in the Amazon Services LLC Associates Program, an affiliate advertising program designed to provide a means for us to earn fees by linking to Amazon.com and affiliated sites.